The Disappearance of the Hall of Negro Life

The Disappearance of the Hall of Negro Life

The Home of African American Museum

The 1936 Texas Centennial Exposition, according to history was a world’s fair at the State Fair in Dallas, TX. The exposition was presented from June 6 thru November 29 of that year. This exposition was a way for Texas to celebrate its 100th anniversary of its independence from Mexico in 1836. It also celebrated other cultures.

Early in the planning stages of the exposition, African American representation was called for by the NAACP, the Dallas Negro Chamber of Commerce, and other black organizations. The world would see the African American contribution to the country and the history of African Americans in Texas.

Noted African Americans nationally and locally participated in the planning and creation of the exhibition. Three notable men were Eugene K. Jones, chairman of the federal Negro Advisory Committee, A. Maceo Smith and Maynard Jackson, Sr.

The state would not provide funding for the hall because an African American candidate was not pulled from a legislature race. The hall's leadership was not discouraged. Since the state would not provide funding, African Americans made contributions and the leadership turned to the federal government for funding and was awarded.

The Hall of Negro Life was completed, and the exhibit formal dedication was June 19, 1936; JUNETEENTH. 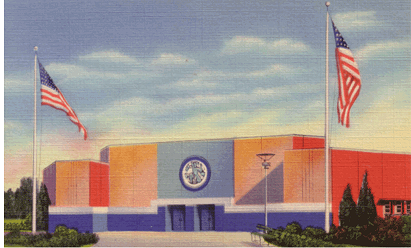 The hall had six exhibits showcasing: Business and Industry, Art, Mechanical Arts, Agriculture, Health, and Education. It also had an outdoor amphitheater and an area called “Little Harlem,” consisting of a restaurant, dining rooms, and dance pavilion.

Every visitor received DuBois's “What the Negro Has Done for the United States and Texas” pamphlet upon entry. The hall had approximately 400,000 visitors. At that time African Americans were only allowed to visit the state fair on one day; Negro Achievement Day on Juneteenth.

The Hall of Negro Life existed on the State Fair grounds for one year. 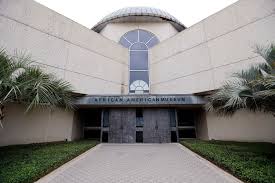